THE MARVELLOUS MABEL STARK
Adaptation of the novel by Robert Hough
Producer: Miriam Segal/ Tailor-Made Films
This script was on the Brit List 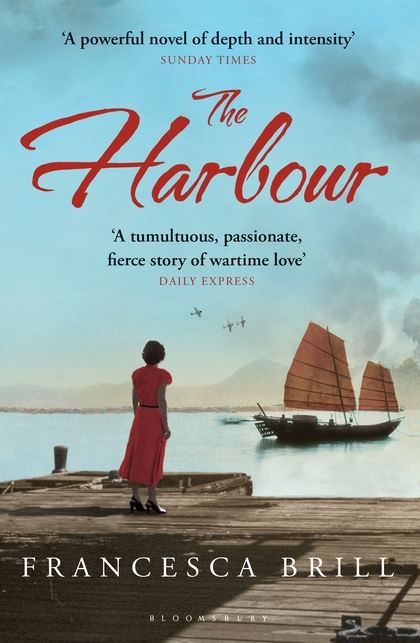 Francesca trained at RADA as an actor and worked extensively in film, television and theatre before studying screenwriting at the NFTS. Her writing projects have been commissioned by major companies in the UK, US and Europe.

She is co-creating, writing and directing THE HUSH, a television series in development with All3 Media and Unstoppable.

Her short films as writer/director include EXPECTING (broadcast by Channel 4, shortlisted by the BFI New Directors Scheme and screened at many festivals) and LEO AND THE VIRGIN, short-listed by the American Academy Arts and Sciences.

Most recently she directed CHACONNE which is screening at festivals around the world and so far has picked up various nominations for Best Score and Best Actress.

Her feature CUCKOO co-written with Luke Watson was developed by the BFI and voted onto the Brit List for best as-yet un-produced screenplays.

Her first novel THE HARBOUR is published worldwide by Bloomsbury and was chosen as an Amazon Rising Star.

Francesca was invited to participate in the BFI program ‘Filmonomics’ designed to promote female and BAME directors. She is a member of Directors UK. 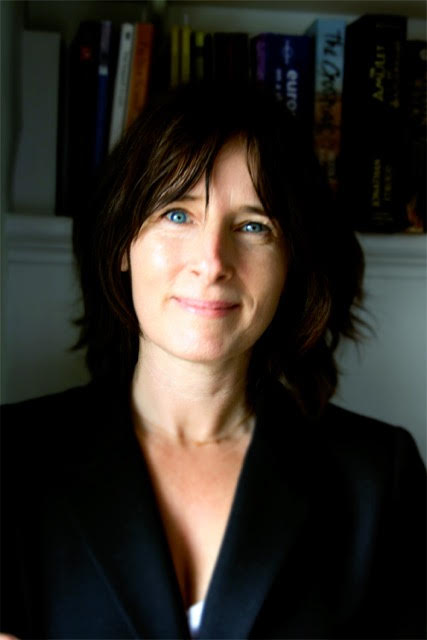 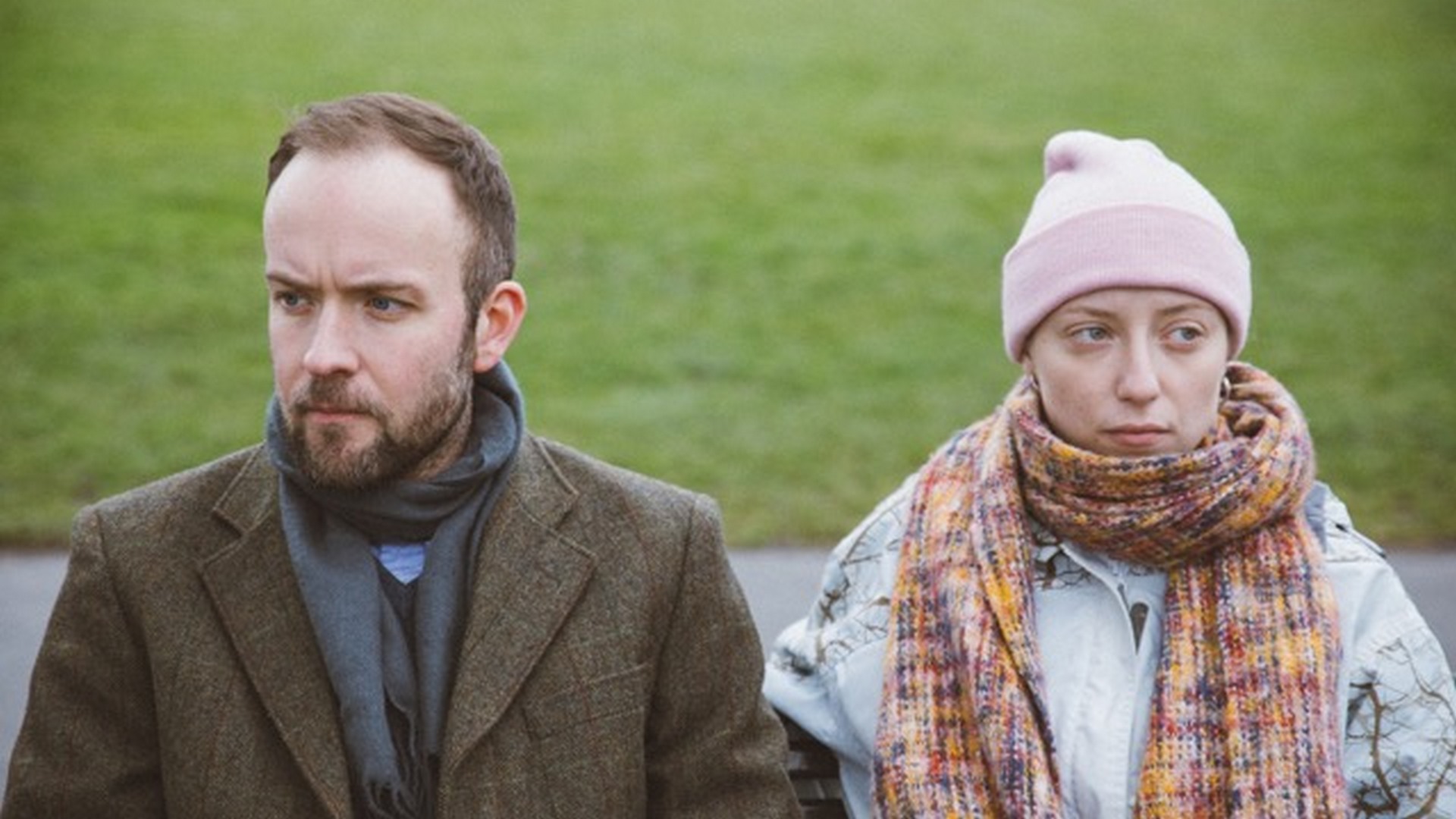